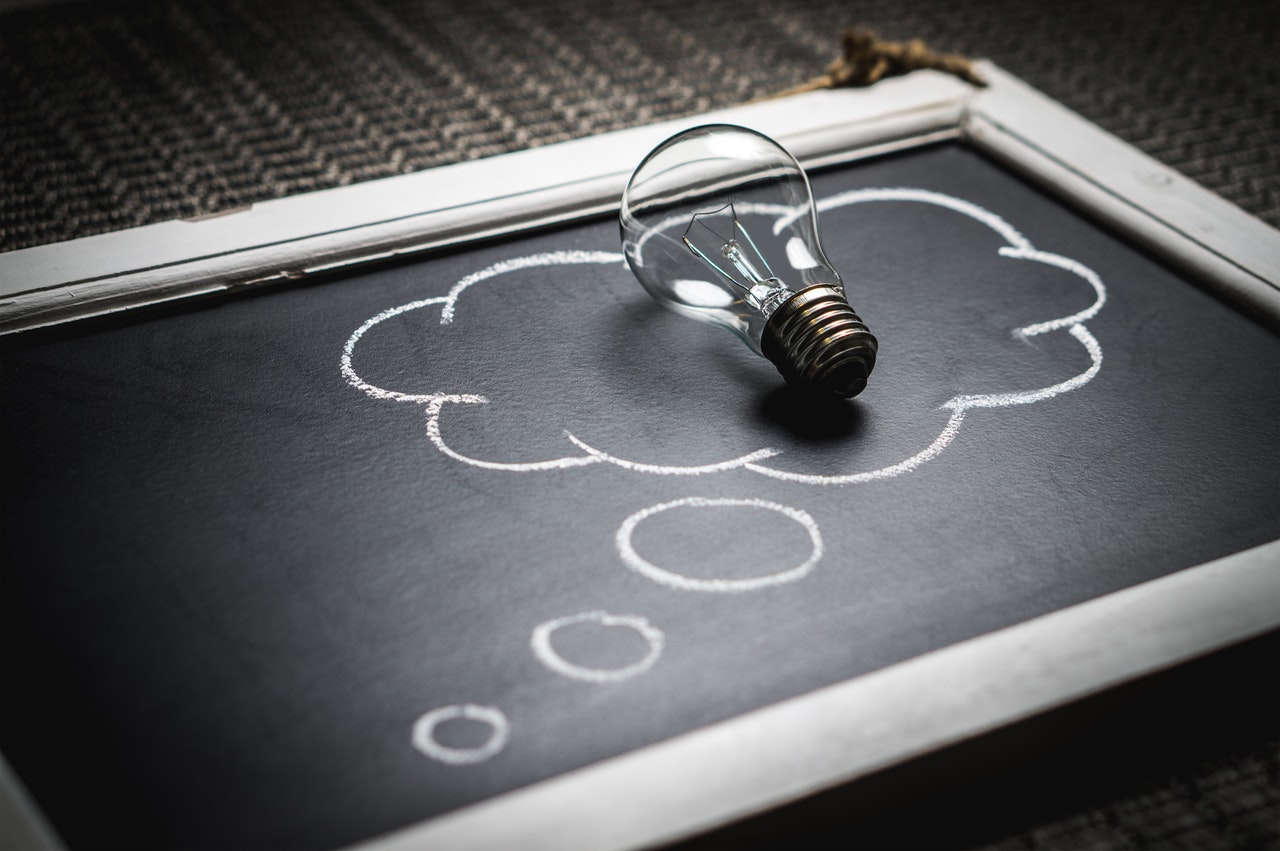 If you don’t know who Elon Musk is by now, you must have been living under a rock. Elon Musk is the South African-born entrepreneur who plans on sending people to Mars before the end of the next decade. Apart from that, he also built some awesome electric cars. He has some amazing problem-solving skills and all of us can learn something from him.

The way he approaches difficult problems is called first principle and he borrowed the idea from Aristotle. Although Aristotle meant it philosophically, Elon Musk found a way to apply it in business. It all comes down to breaking up a problem to its very core, to its smallest possible parts, and building up a solution from there.

For example, instead of trying to find a cheaper way to make battery packs by just using what is generally known about battery packs, Musk decided to break a battery down to the very elements used to manufacture it. Buying these elements separately and making his own battery packs gave him the freedom to produce it in any form he desired, for almost a tenth of the original price.

After breaking down your problem into the most basic elements it consists of, you need to research all the aspects thoroughly. Don’t just use other people’s reasoning and existing beliefs. After doing proper research, you can formulate your hypothesis.

Try to ask a question that has never been asked about your topic before. Try and disprove your own hypothesis – you need to be sure that it is solid from all angles, not just the ones you want it to be.

Be open to critique

In addition to consulting other people about your hypothesis. Ask their opinions and have them try to poke holes in it. If they can’t disprove your hypothesis either, you can be sure that your solution is solid enough. At least, until new information surfaces and breaks your solution down again.

Asking Questions In An Interview

The Effect Of Coffee On Your Brain

The Effect Of Music On The Brain

Starting A Business: Tips For Success

More Jobs You Can Do From Home

Online Jobs You Can Do From Home